Should copywriting be clever? 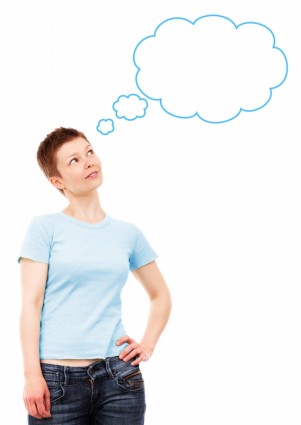 Someone once entered this question as a search string and ended up at my site. They wouldn’t have found a direct answer there at the time, so I thought I’d give you my take on it now.

My response is no, not really.

Copywriting can be intriguing, certainly. It can amaze and entertain. But ultimately it’s got to sell.

The best definition I’ve ever heard of creative advertising is this: work out exactly what you want to say, then say it differently.

With clever for the sake of clever advertising, the fault is usually trying too hard on the second part of that definition and not trying hard enough on the first part.

It’s not just the writing that shouldn’t be clever for the sake of it either. It should go for the whole advertisement, not just the words. I’m sure that like me, you’ve seen a few ‘what on earth are they trying to say’ and ‘what have pictures of that got to do with what they’re selling’ ads in your time.

A good rule of thumb with a creative ad is to judge how long it takes someone to click with someone. A second’s hesitation is ok – ‘ah, I get it’. There’s nothing wrong with a little intrigue, and it adds to the reward for the reader. But any longer than a second or so and you’re likely to irritate people or make them ignore you or mentally switch off. And once they’ve started reading your ad, don’t try and blind them with constant copywriting tricks and tics.

So avoid being clever for the sake of cleverness. But if you can be clever in your writing and in your ads as a whole in such a way that you make your message more outstanding and memorable, then fine. Just make sure you’re not getting in the way of what you actually want to communicate.

I’ll explore this theme of cleverness in communication further shortly.

(Thanks to Vera Kratochvil at all-free-download.com for the image.)

If you’re looking for a copywriter for your website, advertising or newsletter, please get in touch.

Freelance Copywriter in London, UK
View all posts by Peter →
This entry was posted in Advertising copywriting and tagged clever copywriting. Bookmark the permalink.