What do copywriters major in? 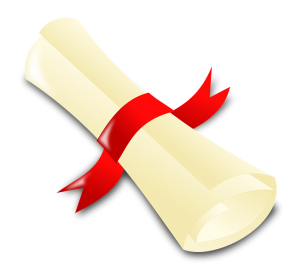 A question that often comes up with careers in copywriting is “What should I major in?” “Or what degree do I need” or even, “Do I need a degree to become a copywriter?”

Here, in my experience, and in no particular order, are the seven main educational routes into copywriting:

So that’s it – it’s not an easy life nowadays, but there are more routes into copywriting than you might think. Good luck!